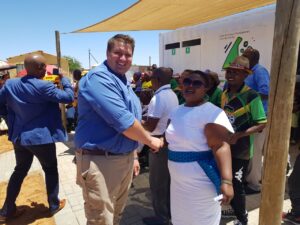 A CONSTRUCTION company reached out to the residents of Stilwater in the Dikgatlong municipal area by donating a clinic to the community.

The project manager for Lohan Civil Construction, Stefan van Zyl, said that they approached the municipality with the idea after they noticed the struggles of the nursing sister who visited the area every two weeks.

“We noticed that the sister had no facility to conduct her observations with patients during the times she visited the town. She would at times sit at the local school or at someone’s house and even at the tavern. This was a concern for us, not just because it was inconvenient for the sister but also because patients had no privacy during medical observations,” said van Zyl.

He said that the clinic was furnished with health equipment and resources for patients.

“We equipped the facility with a bed, blood pressure and diabetes machine as well as first-aid equipment. We also furnished it with a filing cabinet, a fridge and a desk for the sister. There are also two toilets that patients can use. Patients will now be able to consult in private.”

Van Zyl said that the project was a small gesture by the company to the local community.

“We spent a couple of thousand rand on the project as we also had to connect the water for the toilet facilities and basins. We also had to erect fencing around the facility. We also had to make it convenient for patients by paving the premises as well as putting up a net to provide shade from the heat while they are waiting for consultation. This, however, is just a small gesture from the company as we are conducting work in the area and cannot turn a blind eye to the challenges that the community face.” 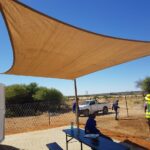 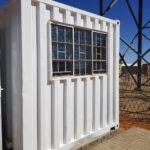 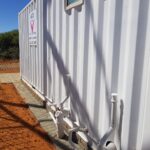 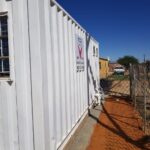 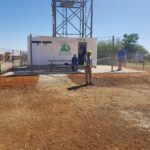 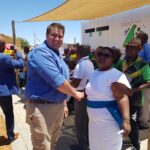 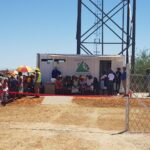 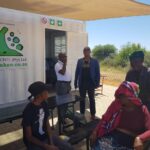 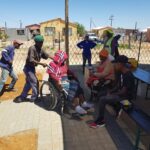 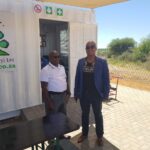 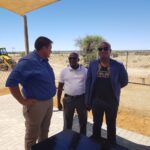 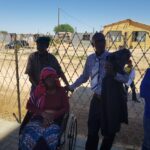 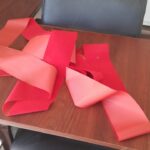 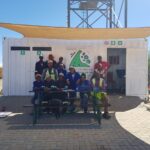 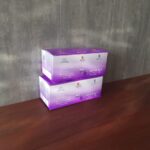 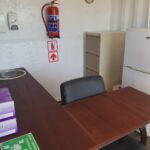 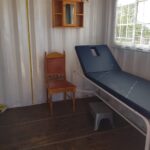